Study abroad | What kind of experience is Halloween abroad?

Halloween, Halloween — “The eve of All Saints' Day”, the Chinese translation of Halloween night, is the traditional festival of the western world on October 31 of each year. Halloween is usually associated with strange things. Europe traditionally believes that Halloween is the closest thing to the world in the ghost world. Therefore, this night is the most haunted night of the year, so it is also called "Ghost Festival."

Nowadays throughout Europe, Halloween has become one of the most popular and popular holidays of the year. People wear dressing-ups and masks that night, and children go door-to-door to collect candies; many people take Halloween. The night is seen as a good opportunity for fun, ghost stories and frightening each other. People not only use this festival to praise the autumn, but also to celebrate with great enthusiasm and make it a real “carnival”. 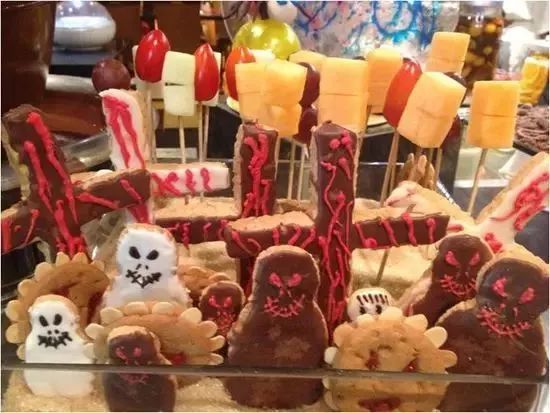 Events, parades, or festivities all over the streets

On the day of Halloween, there were wonderful live shows everywhere in the streets of the United States, illusion magic staged at the stage, lifelike corpses and ghosts, and screenings of various horror movies. The witches, ghosts, goblins, crickets, bats, owls, and other nocturnal animals riding on broomsticks are hallmarks of Halloween (people in the United States think these animals can communicate with the ghosts of the deceased). Even the United States, Washington, the White House is also dressed up to meet Halloween.

Many cities also have rallies and parades to celebrate. The content is not fixed everywhere. For instance, a puppy parade will be held in New York this year. San Francisco’s Castro has had gay rallies year after year, and it has become more and more famous and more and more people, but after 2006, due to frequent drunken shootings, causing injuries, the police could not In control of the situation, the San Francisco government has now not allowed the rally on Castro Street for Halloween.

As the most distinctive representative - pumpkin lamp mask, biting apples, and children carrying pumpkin lanterns to ask for sugar, Trick or treat games are indispensable. As of this season, pumpkins in major supermarkets are sold cheaply, and some sell only a few cents a pound (approximately the equivalent of a Chinese pound). Each household must buy it several on the door or on the windowsill. On Halloween, they carved various ghost faces with their knives. In the evening, they put candles inside the pumpkins. The faces of the pumpkins flashed in the darkness. It was a lot of fun. 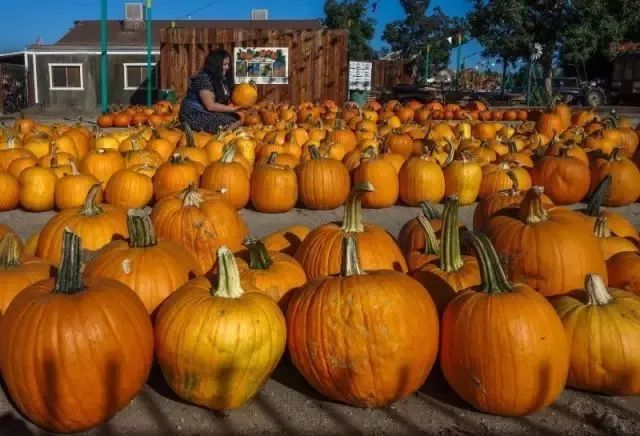 For the English people, Halloween is absolutely important. Every year on the evening of October 31st, people in many parts of the UK go to Halloween activities, bar celebrations, family evenings, and so on. In Northern Ireland, thousands of people participated in Halloween celebrations. The celebrations were held in Belfast's "Monster of the Monsters", the Titanic's water slide, etc. The theme of the event was "Carnival Rock". After the celebration, Belfast was also shown. The largest fireworks.

It is estimated that the full street is now orange and black. The streets of Halloween near England are also filled with various costumes and ghosts. Various Halloween costumes and dresses in the shops are selling hotter, and there is a big wave of horror movies. For the box office, some horror movie posters and posters will also appear next to the subway station.

Temperament is always the key word in Paris. Even on Halloween, you can still enjoy the graceful atmosphere of Paris at the Brighton Hotel in downtown Paris; antique furniture, traditional chandelier decoration, antique homes and paintings, and still in the room. The Louvre and the Tuileries Gardens can be seen. Even on Halloween, the romance of Paris still does not dissipate.

Full of innocence Disneyland staged a Halloween theme party. The trendy Parisian streets began the "ghost" parade, the dust-bearing bones in the underground catacombs, the ancient inscriptions in front of the rotten tombstones, and ... as the most popular theme park in France. First, Asterix Park has opened up to 16 days of themed events for everyone, especially the 5 nights of the horror are reserved only for the most courageous of you. Everyone can paint a horror dress up to spend this place. feast. 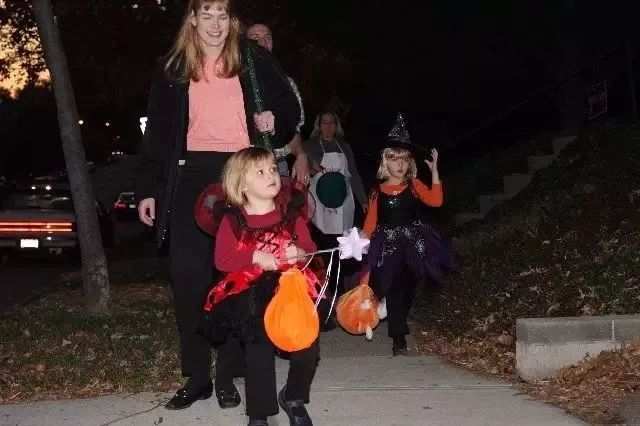 Most people only know that Halloween is called Holloween. Actually, it has many different names like All Hallows Eve, All Saints Eve, Samhain, All Hallowtide, the Feast of the Dead, Haloween, El Dia de los Muertos (Day of the Dead). .

The correct spelling of Halloween Holloween should actually be Hallowe`en.

The custom of wearing a mask on that day was a custom passed down by the Welsh and Celtics. They believed that those who died will return to the world on October 31. In order to protect themselves from being recognized by these ghosts, they must Bring a mask.

The tradition of pranksters on Halloween evolved later because jokes became bigger and bigger and worse and worse. In the 1930s, they changed to let children knock at the door to be candy. 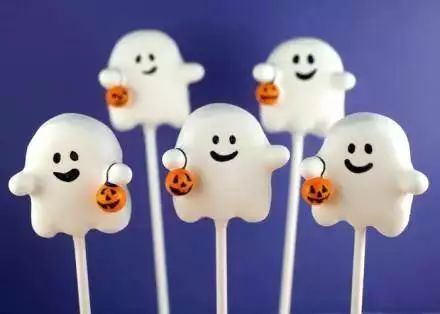 99% of the pumpkins are used for Halloween pumpkins. 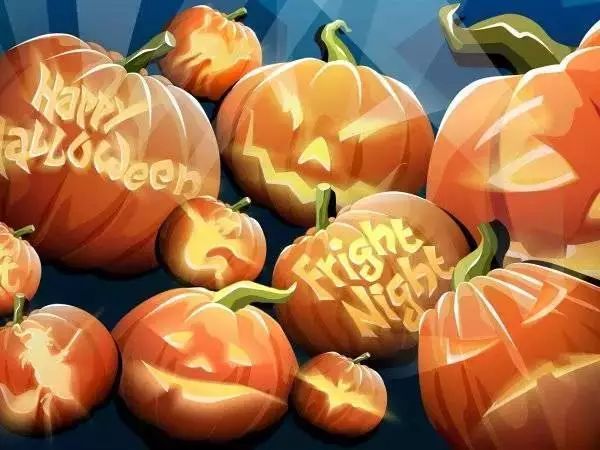 It is said that spiders are seen on Halloween and represent a dear lover who is watching you.